The Town Below the Ground by Jan-Andrew Henderson, Mainstream Publishing,  1999

The Anatomy Murders: Being the True and Spectacular History of Edinburgh’s Notorious Burke and Hare and of the Man of Science Who Abetted Them in the Commission of Their Most of Heinous Crimes by Lisa Rosner, Oxford University Press, 2009

Burke and Hare: The Graphic Novel by Martin Canaghan, Rian Hughes and Will Pickening, Caliber Comics, 2017

Seeking Mr Hare by Maurice Leitch, Clerkenwell Press, 2013
This novel follows William Hare after his last recorded sighting by the roadside, near Carlisle. Hare travels through the north of England picking up labouring work and getting involved in a relationship or two. He then heads over the sea to his native Ireland. Pursuing Hare is retired Detective Percival Speed who has been hired to track down the ever-elusive miscreant. The author weaves factual details from the Burke and Hare case into his narrative.

http://burkeandhare.com/ has some good general info and further links in the Anatomy Murders section.

These Edinburgh University links have some good info on Dr. Robert Knox and the buildings around Surgeon’s Square:

Useful on why there was such a shortage of bodies available for medical research: http://www.criminalcorpses.com/murder-act-timeline/

Steve is on winter break and tours will resume in the new year.

All tours have a minimum of 2 people to go ahead.

*Please note that the Old Town is pedestrianised on the first Sunday of the month.

The press called them ‘the bodysnatchers.’
Find out the truth: the victims, the perpetrators and why Edinburgh was a centre for the cadaver trade.

We offer any of our regular tours for private bookings. Get in touch with your requirements. 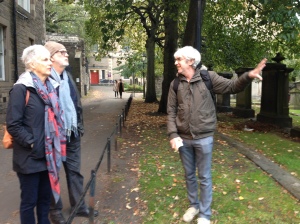 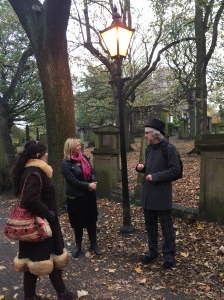